It’s our weekly round-up of all the Disney Parks news to come out within the past 7 days! No rumours or hearsay…just good old-fashioned official Disney announcements (and our personal commentary), broken down into bite-sized pieces so you can get all of the important info right at your fingertips. So, without further ado, please enjoy the September 23rd, 2019 edition of New Week, New Dis!

It was hard to say goodbye to Illuminations the last time we saw it, but there are great things coming on the horizon. Fans of Illuminations have until September 30th to see this iconic show, with Epcot Forever starting immediately afterwards. In 2020, we’ll then see HarmoniUS make its debut. I’m not sold on the name, but I can’t wait to see what innovations the Imagineers have in store for us.

In the meantime, check out a sneak preview of Epcot Forever here:

With Cast Previews completed, rumour has it that a soft launch will begin for Disney’s Skyliner, set to officially open on September 29th. Connecting Hollywood Studios and Epcot to 4 Disney resorts, this quick and whimsical transportation system is finally getting the green light.

I think we’ve seen Disney testing this system for months on end at this point, and for good reason. Disney does not want to have a flawed system when they officially open the Skyliner, so they have been rigorously testing (and probably over-testing) the entire system to work out any issues.

I’d hazard a guess that the Skyliner will be incredibly tempting for many guests to try, including guests who don’t really care where it takes them. That means we might see a rush right off the bat, as everyone wants to try it out. Expect slightly longer wait times to get on the system, but you can at least rest assured that the Cast Members have been training on this system for months to get it running as quickly and smoothly as possible.

To be honest, I’m most excited for the unique view these rides will give us. It will take a while to get used to how the Skyliner operates because you may have to transfer to a different gondola, depending on your starting location and final destination. For example, guests from Pop Century and Art of Animation can go directly to Hollywood Studios, but if they’re heading to Epcot, they will have to get off at Caribbean Beach and get on a different gondola. Caribbean Beach Resort is the main transfer hub for the Skyliner, with the two major routes meeting up here.

It likely won’t replace bus service at any of the Skyliner resorts, but it will be interesting to see if the capacity of the bus service changes there. Maybe buses come every 25+ minutes instead of every 20 minutes. Only time will tell! 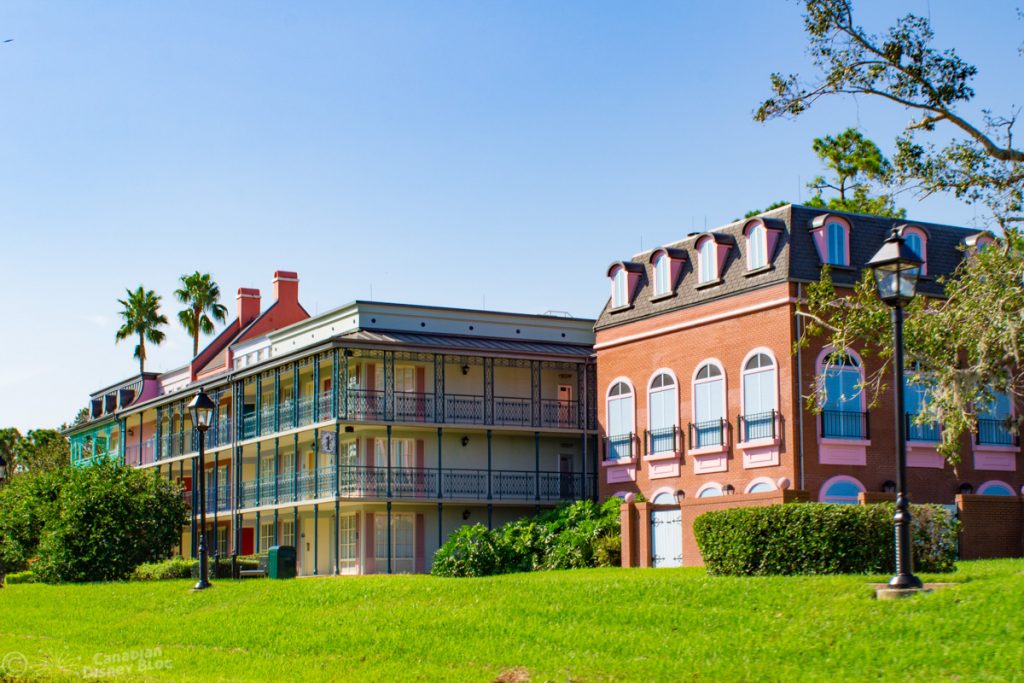 If you love jazz, then get excited for the fact that the Scat Cat’s Club in Port Orleans – French Quarter is expanding. This club/bar is getting some extra room to accommodate more guests who are itching to hear the “Big Easy” jazz sound that will fill the space 5 nights a week.

In addition to the extra space, an all-new Scat Cat’s Club – Café will be opening near the lobby to serve up fresh beignets (the resort’s signature snack) along with a few other offerings.

This should help prevent a backlog of non-resort guests in the Sassagoula Floatworks and Food Factory, trying to pick up a few doughy delights.

A Look at the Haunted Mansion Gingerbread House

I always love seeing the bakers hard work pay off as the Haunted Mansion gingerbread house takes shape every year. A quick deep-dive into YouTube will give you a glimpse at gingerbread houses from previous years, but it’s always nice to see the creativity that comes out with each new design. Check out Disney’s quick video here: 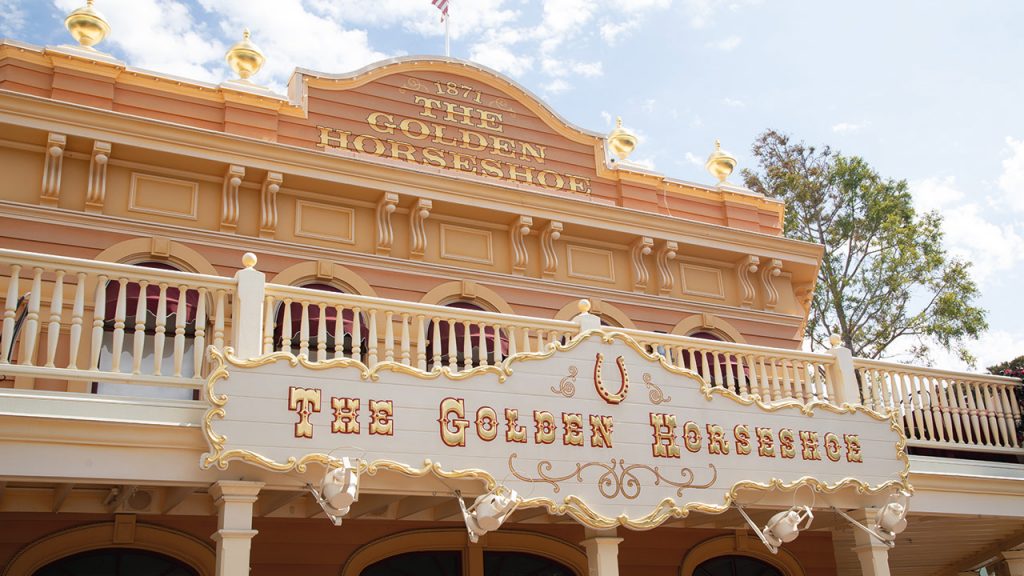 Over the years, Frontierland has played host to many different entertainers, but this year, we have a magician to look forward to. A strolling magician can be found in the streets of Frontierland, or maybe on the Mark Twain steamboat (if there’s not enough for you to look at). They will also be entertaining guests inside the Golden Horseshoe. Once the Fall is nearing its end, the Golden Horseshoe will then host a pair of piano players taking turns playing iconic Old West tunes and audience requests in a showdown-style.

Halloween Screams for everyone at Disneyland

This year marks the first time in over a decade that guests inside Disneyland park will get to see the Halloween Screams Nighttime Spectacular on almost every night. Prior years had this spectacular only running during Mickeys Halloween Party. Now, guests can see the performance from many different viewpoints throughout the park, with projections being added to more than just Sleeping Beauty Castle and Main Street U.S.A. Rivers of America and it’s a small world will have their own unique views of Halloween Screams.

While the projections and light show run every evening, fireworks will only be available on select nights (usually weekends).

Coming in Spring of 2020, we’ll see new additions to the “New Fantasyland”, Tomorrowland and Toontown at Tokyo Disneyland.

New Fantasyland will be home to Belle’s Village, featuring Maurice’s Cottage, Gaston’s Fountain as well as restaurants and shops. In the distance, you’ll see the Beauty and the Beast Castle towering over the forest. The castle will be home to the Enchanted Tale of Beauty and the Beast, a new attraction where guests are seated in vehicles that dance in rhythm to the music from the animated film. The forest will also be home to the Fantasyland Forest Theatre, a 1500-seat indoor theatre with live entertainment that features Mickey and his friends.

Over in Toontown, guests will now have the opportunity to meet Minnie Mouse in “Minnie’s Style Studio”.

Meanwhile, in Tomorrowland, The Happy Ride with Baymax (love the name) takes guests aboard a vehicle that swings around while their favourite healthcare companion is at the helm.

The Happy Ride with Baymax looks quite similar (if not exactly the same) as Alien Swirling Saucers, with the same sort of ride vehicle and (I’m guessing) the exact same concept. It’s a fun ride, so it certainly should leave guests happy.

I’m not quite sure how the Enchanted Tale of Beauty and the Beast will pan out, but it looks like guests will be seated in the dancing cups from the Be Our Guest number. I’m not sure what kind of motion to expect, but I would guess it’s meant to be a gentle ride.

Check in next week for our next edition of New Week, New Dis! or catch up on the information from last week.